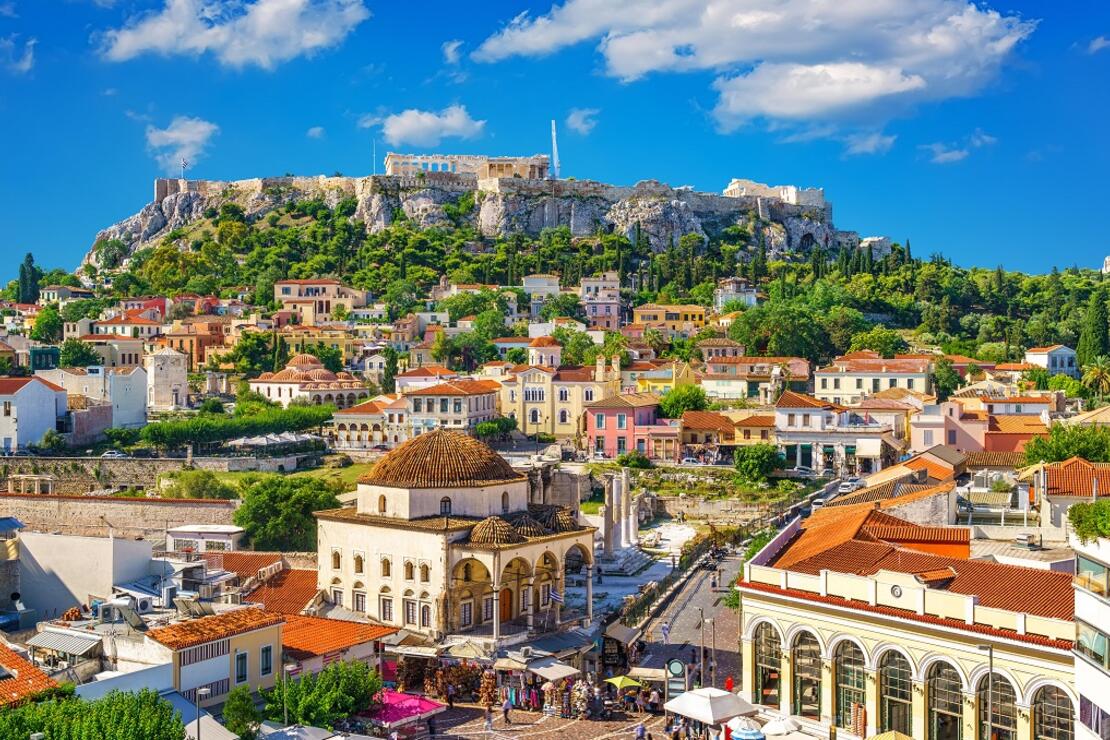 Launch of the largest Balkan wine forum BIWC 2012 in Athens

With a presentation in Athens began the promotional campaign of the largest wine forum on the Balkans – The Balkans International Wine Competition, which will be held in Sofia from 14 to 17 June 2012. The project was presented by Konstantinos Lazarakis MW, the only one Master of Wine in the Balkans, Chairman of the Competition and Galina Niforou, Managing Director BIWC.
The format is open to all wine producers from the countries of the Balkan Peninsula.
In the hall of WSPC (Wine & Spirits Professional Consultants) in Athens gave their meeting leading journalists of Greek wine media who showed great interest towards the event and wished success to the wines of the Balkans.
To feel the atmosphere of BIWC, the hosts included a blind tasting of five Bulgarian and five Greek wines. The Balkans International Wine Competition is one of the few competitions in Europe, which follow the Australian model of evaluation, similar to the Decanter World Wine Award, which enables real-evaluation of competing wines.

Who will winThe BIWC Grand Trophy will determine the international jury on 14 and 15 June in Sofia. We will only give a hint that all involved wines reached impressive results which would sent them among the big winners of the Balkans International Wine Competition 2012.

With nearly 1.8 million tons wine production per year, the BALKANS ranks 5th in the world, right after the largest wine producing countries Italy, France, Spain and USA. For the last decade the BALKANS has made ​​enormous progressin the quality of its wines and can state its claim as a key player on the world wine stage.

The next BIWC presentation will be in Sofia in April, after which Belgrade and Skopje will be included in the promotional campaign.
We wish success to all participants in the first edition of BIWC 2012 in Sofia in June! 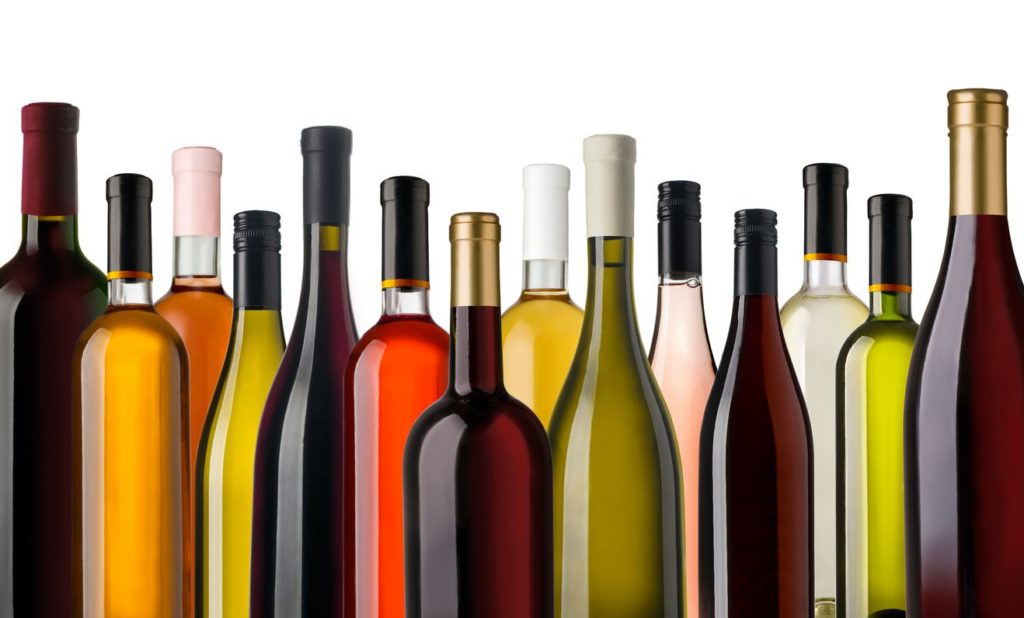 The Grand Trophy winner of the 5th Anniversary edition of the Balkans International Wine Competition (BIWC 2016) is the dessert wine...

Dear lovers of Balkan wines, We are delighted to announce that our third BIWC 2014 Competition is scheduled for June...