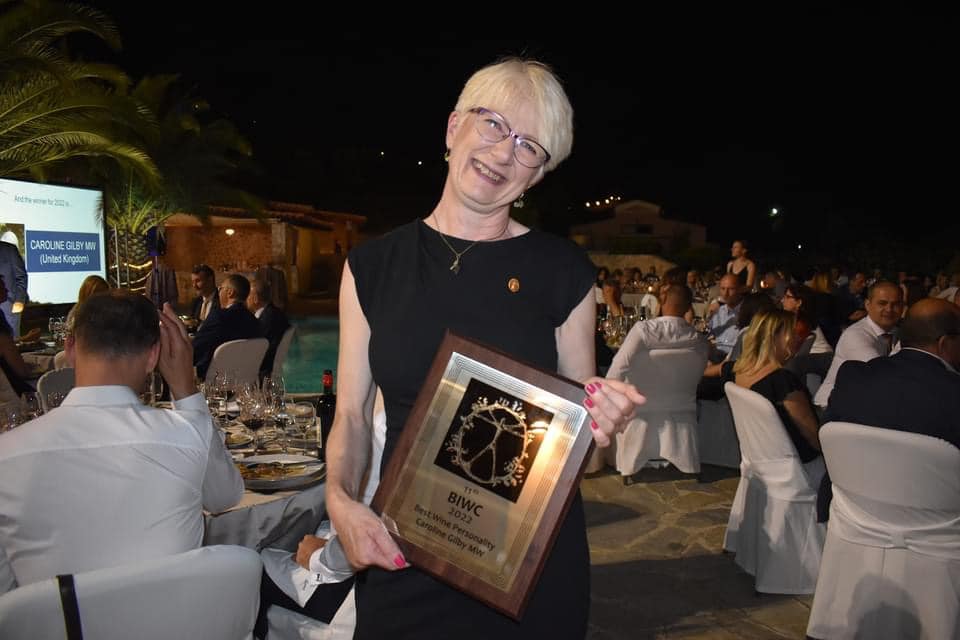 The sal Caroline Gilby MW was named “Wine Celebrity of the Balkans” during the official gala dinner after the end of the successful 11th edition of The Balkans International Wine Competition (BIWC). The special award is presented for the second year in a row, with last year’s title winner Robert Blom from the Netherlands also attending the gala dinner at Ktima Filipicon, Salamina.

“It was a great honor to receive this award at the Balkans International Wine Competition. After so many years of tasting, narrating, and writing about wines from the Balkans, I feel that my efforts in showing the rest of the world what an exciting wine place that is, have finally been recognized, especially by the region itself. Thank you”, said Gilby.

The winners from all participating countries were also announced at the ceremony, and the most significant awards will traditionally be announced on the first night of the Sofia Wine Festival – on June 16 at 20:00 h. The space in front of the National Palace of Culture will again be occupied by tents, where producers and exhibitors from all over the Balkan region will present their best wines.

Caroline deserves the award for her tireless work for decades promoting Balkan wines. The whole region owes her gratitude, she is a worthy ambassador of the Balkan culture – a value that we put on a pedestal with the entire organization of the Competition and the Festival for 11 years, said Galina Niforu, director of BIWCF.

Caroline Gilby has one of the most prestigious titles in the wine world – Master of Wine. Her first book – “Wines of Bulgaria, Romania, and Moldova”, was published in 2018 after Gilby has been traveling to Central and Eastern Europe for many years and witnessed the complete wine revolution throughout the region. She contributed to the promotion of this region by writing for Hugh Johnson’s Pocket Wine Book, Oxford Companion to Wine, World Atlas of Wine, The Sotheby’s Wine Encyclopedia, The Wine Opus, Wine Report, and Wines of the World.

Gilby has chaired a tasting panel for the Balkans, Eurasia, and Eastern Europe at the Decanter World Wine Awards and has also judged and presented at a number of wine events around the world. In 2018, she became the first foreigner to be awarded the title “Friend of Hungarian winemakers”.

The next event in the BIWCF program is the Sofia Wine Festival between 16 and 18 June. Sofia residents and guests of the city will be able to taste thousands of wines from the Balkan region, including those awarded during the wine competition on the historic Greek island Salamina. They will have the opportunity to enjoy the festive atmosphere with music and art in the open air and try delicacies from different national cuisines. 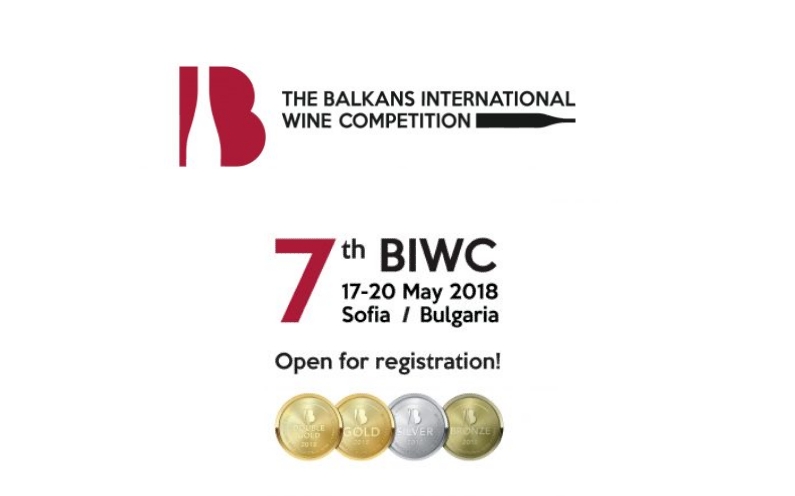 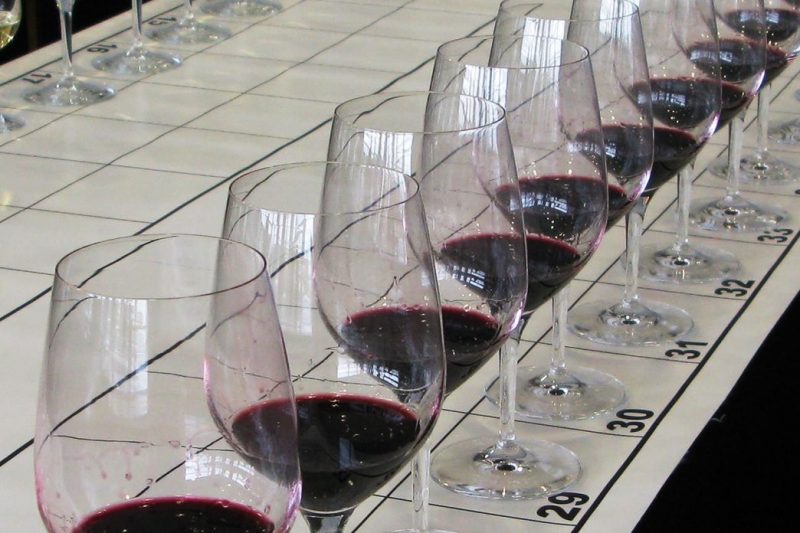 Panel of judges at BIWC 2012 It is our pleasure to inform you that our Competition shall take place on... 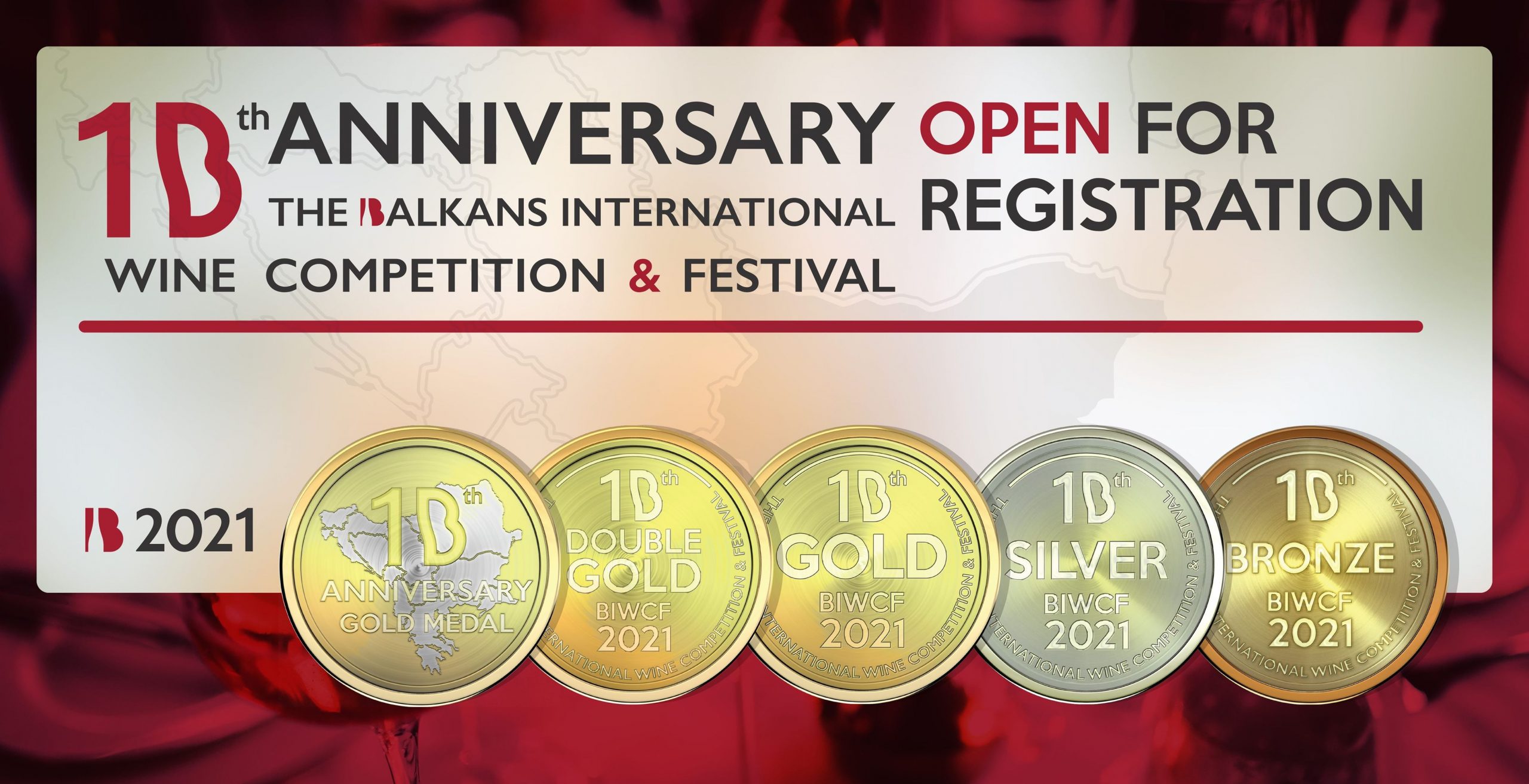 Enter your wines until May 21, 2021 For the 10th consecutive year, The Balkans International Wine Competition and Festival (BIWCF)...