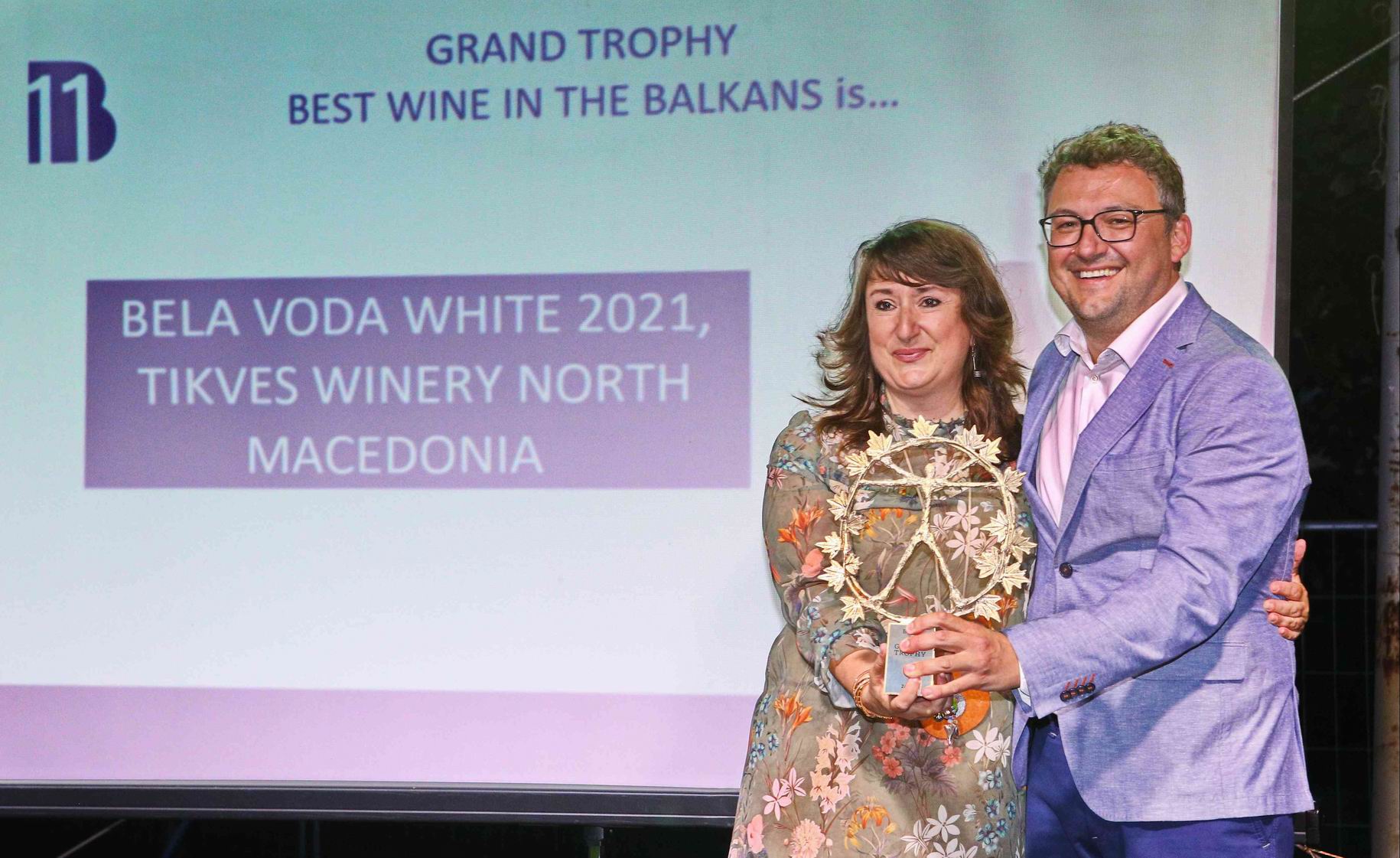 Bela Voda White 2021 of the Tikves Winery from North Macedonia was named the best wine in the Balkans at the moment. The decision of the expert jury became clear during the traditional award ceremony, called “Balkan Wine Oscars”, at the eleventh edition of The Balkans International Wine Competition and Festival (BIWCF).

The official part of the evening began with a congratulatory address by the Minister of Agriculture Dr. Ivan Ivanov, read by the Executive Director of the Executive Agency for Vine and Wine Georgi Todorov. Tsvetan Simeonov, Chairman of the Bulgarian Chamber of Commerce and Industry, also took the stage in front of the National Palace of Culture. The ceremony was also attended by Yordan Chorbadjiiski, Chairman of the National Vine and Wine Chamber.

“The time is not far off when the Balkans will take their fifth place in the ranking of world producers. I would like to thank Galina Niforou for being the driving force behind this prestigious forum for the 11th time. The wine sector is becoming stronger and more recognizable and the growing number of connoisseurs is the best illustration of this”, said Simeonov.

The most prestigious award in the competition was presented by the director of BIWCF and chairman of the Bulgarian Association of Wine Exporters Galina Niforu. Rados Vukicevic, director of Tikves Winery, took the stage to receive the statuette in person.

“I am very happy that this wine won the grand prize of the Balkan International Wine Competition, because 12 years ago, when it was created, it was the first wine from North Macedonia, awarded many points by Robert Parker. And today it is number 1 in our country as well!”, said Niforou.

The trophy for “Best Winery in the Balkans” was awarded for the third year in a row to Turkish Suvla Winery. The award is given to the winery that won the most medals in the competition. The award went to Sulim Winery’s Selim Ellialti, who expressed his gratitude and pride for the award and the fact that their team is part of the Balkan community that BIWCF unites.

At the end of the ceremony, BIWCF Director Galina Niforou announced the next host country which will host the competition. In 2022, the jury of the wine forum will assess Balkan wines in Romania (Bistrita-Nasaud, Transylvania).

The other participants in the contest with a record number of samples won double gold, gold, silver and bronze medals. The awards for best wine by country – Best of Show – were announced after the end of the competition in Salamina, Greece.

Best of Show Bosnia and Herzegovina

The Balkans International Wine Festival is open until June 18th and welcomes the residents and guests of Sofia in the specially built Wine Town in the park in front of the National Palace of Culture. In addition to getting acquainted with some of the most interesting wineries in Bulgaria and the Balkans, wine lovers will have the opportunity to taste the award-winning wines in a special Golden Tent. 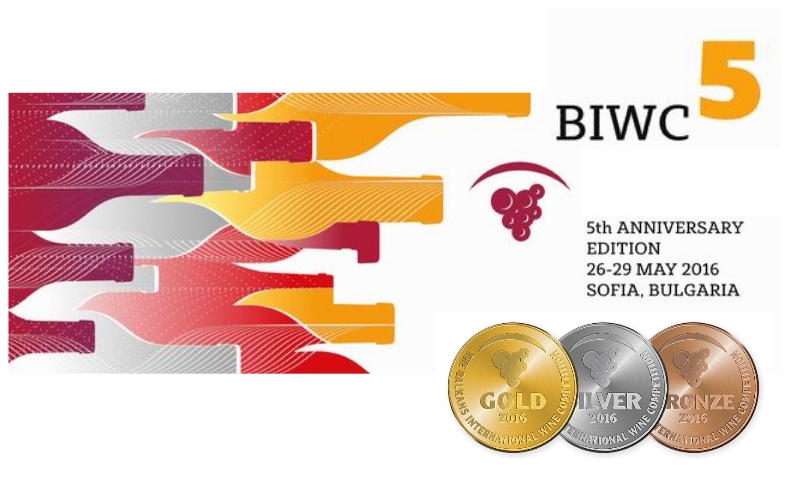 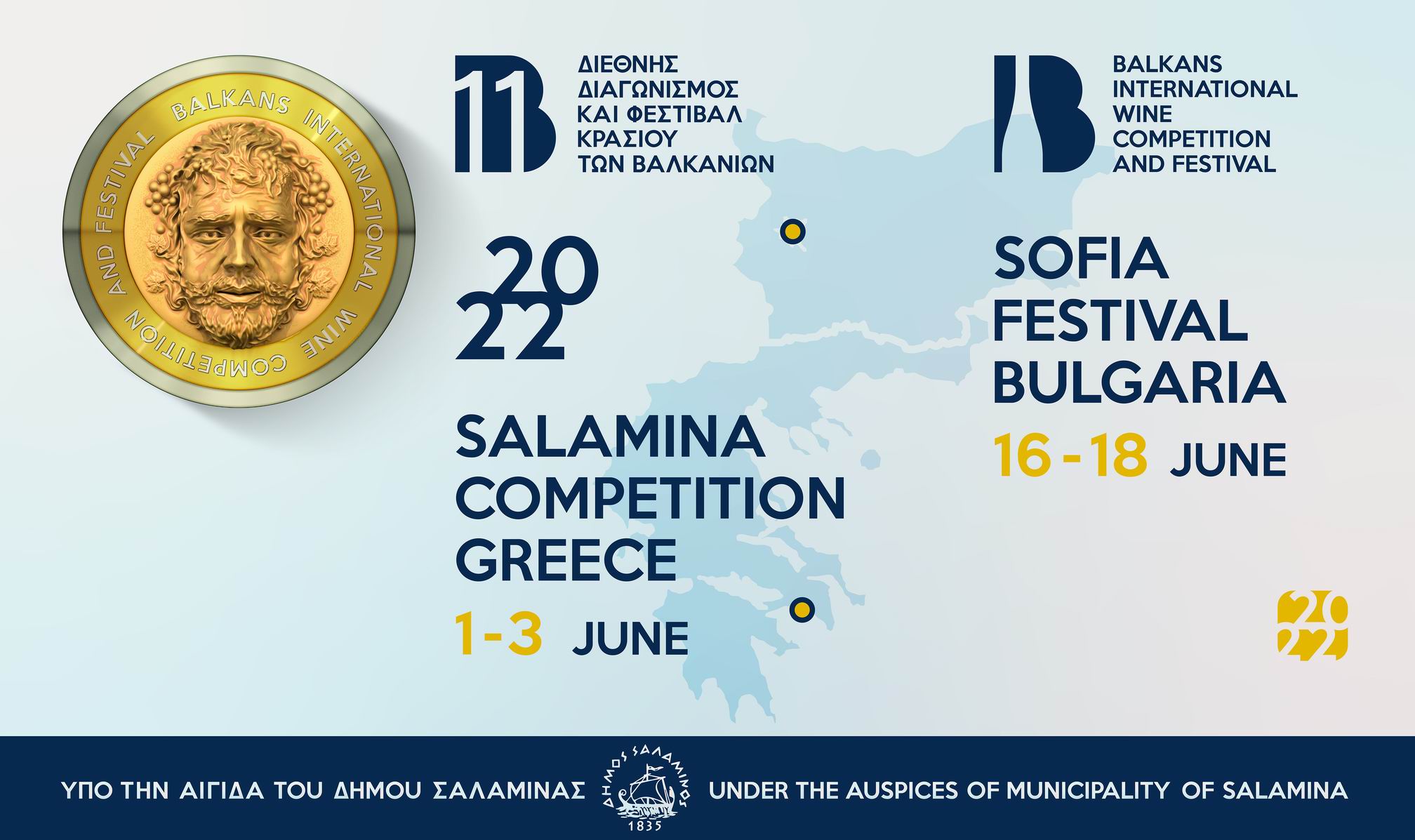 The 11TH edition of The Balkans International Wine Competition will take place between June 1nd and 3d in the historical...